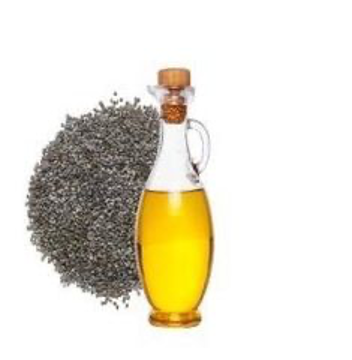 With cold pressed oil from its seeds, it is used for cooking in Asian cuisine. In scientific literature, its internal effects and beneficial properties are wildly discussed: it is useful against heart attack recurrence, breast cancer and rectal cancer, rheumatoid arthritis, rectal inflammation, atherosclerosis, as well as multiple autoimmune diseases, it reducing cardiac arrhythmia, and the risk of thrombosis,  plus it supports cell renewal. Combined with phenols, vitamin C, iron, etc. that can be found in red wine is considered particularly effective. Its benefit for patients suffering from Alzheimer’s disease is also described in several places. It contains 60% of Omega 3 unsaturated fatty acids, therefore its consumption is recommended even instead of fish oil.

One of the most abundant sources of Omega-3 among plants. It also has a balanced proportion of linolenic and oleic acid with anti-inflammatory and antibacterial properties.